You fall in a pitfall to: 80s zone

click the link below for the theme to 80s Zone 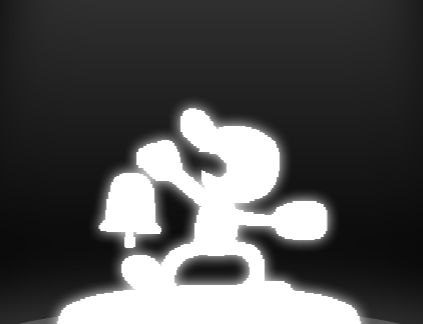 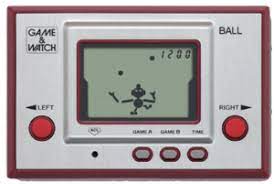 the Game & Watch gets released in april 1980 with the last being the Mario the Juggler g&w game in 1991. The game and watch spanned across several different forms such as Wide Screen, Multi Screen, New Wide Screen, Tabletop and Panorama 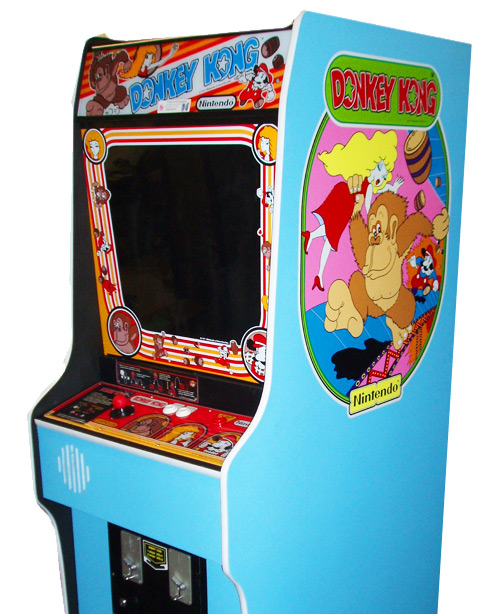 donkey kong gets releasedin 1981 alongside a few other arcade games (not by nintendo) such as Ms. Pac-Man, Galaga, Sky Skipper and Turbo